Has California gone too far too fast in the Green Energy Journey?

What is to blame this time around?

Governor Newsom and green energy advocates want to steer the blame away from the state’s reliance in solar and wind energy. Others do blame California’s aggressive move to renewable energy and away from fossil fuel generation. Both sides could be right, but perhaps not completely right.

It is worthwhile to define the problem first with facts both sides accept.

No one argues that the issue is caused by California’s inability to meet its own peak electricity demand. California relies on imported electricity from neighboring states when its vast amounts of solar and wind energy are not available. The wind stops blowing, and the sun is not shining. This event is a common occurrence, and it is normally managed well.  Rolling blackouts occur when California cannot secure on the spot market the required electricity, particularly when the demand is higher than expected, or the supply is lower than expected or both.

What are factors that may have led to the rolling blackouts on August 2020?

We can point to three main structural factors that changed the generation mix in California, away from round-the-clock generation to intermittent generation from renewable sources.

Some other realities to consider are:

While a complete reversal from the carbon-free energy path is not required, a more wholistic approach that considers supply and demand as well as economic and technological challenges is the sensible approach.  A good sign may be the California Public Utility Commission’s early indications that it will allow some gas fired generators to delay their retirement dates to ensure the electric grid reliability.

The evolution of the energy market in California is a good proving ground for a carbon-neutral future. Power utilities and regulators need to strike a balance between existing and aging technologies and the adoption of innovative technologies, while maintaining an affordable, sustainable and reliable supply of electricity to their customers.

AVEVA has a track record of co-innovation with major power and utilities clients worldwide, from Design and Build, through Handover and to Operate and Maintain. If you like to learn about how we are helping power utilities customers navigate their Digital Transformation journey, visit our website. 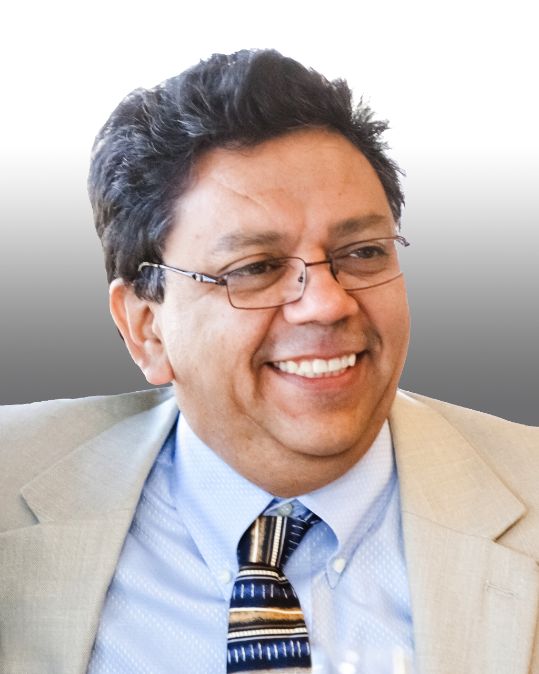 Douglas Nunez is the Sr. Infrastructure and Utilities Marketing Manager at AVEVA. With over 20 years in the Power and Utility area, Douglas has a deep understanding of power market dynamics, including key issues, policies and trends affecting renewable energy development. He is an experienced performance consultant with a demonstrated history of working in the power generation industry.  He is also skilled in process controls, process simulation and project management.