AutoSave for System Platform captures all object changes as they are made so even the most recently updated objects, including graphics, templates, instances are backed up and can be restored. 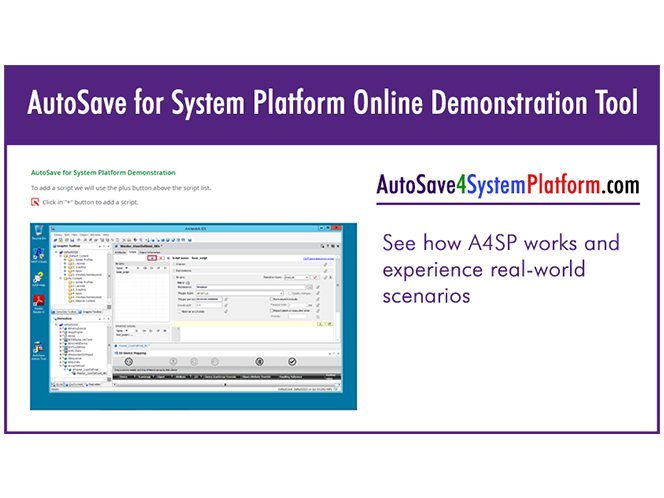 AutoSave for System Platform the only product endorsed by AVEVA to provide change management for AVEVA System Platform. AUVESY-MDT works directly with AVEVA to ensure compatibility with the System Platform product to help customers get greater value out of their investment. 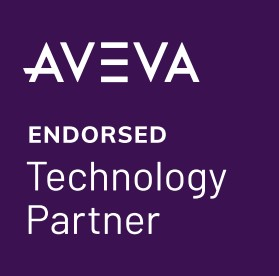 Expertise to transform your business. Helping you GoDigital with multidisciplinary expertise in Industrial Automation, Industrial IT, Digital Manufacturing and IIoT for improved efficiency and quality.

Empowering you with a responsive control platform for supervisory control, HMI, MES, and IIoT.

Setup, installation/upgrade and consulting services for AutoSave for System Platform