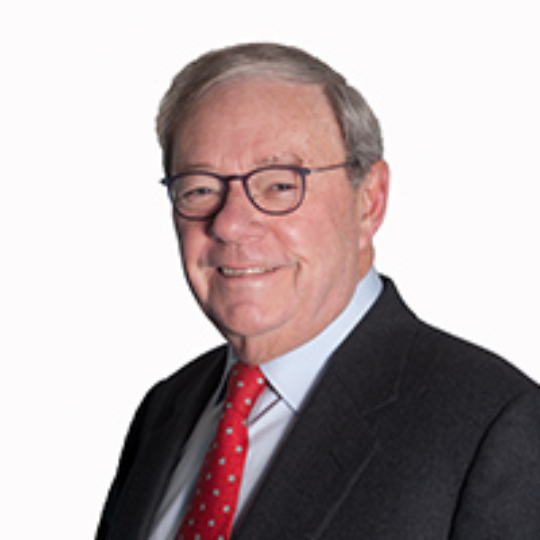 Phil has just under 50 years of experience in industry and commerce. From 1997 to 2006 he was President of BHP Petroleum and then Group President of Energy of BHP Billiton. He has been Managing Director of BOC/CIG, Chief Executive of BTR Nylex, Senior Advisor of Macquarie Bank (Europe), Chairman of Robert Walters plc, Senior Independent Director of Kazakhmys plc and Essar Energy plc and Director of Essar Oil Limited. Other previous roles include: Director of National Grid plc from 2008 to 2015, Director of Miclyn Express Offshore, Chairman of the 2004 World Energy Congress and serving on the Boards of the Governor of Guangdong International Council, World Energy Council and Monash Mt Eliza Business School.

Craig joined AVEVA as CEO in February 2018, bringing more than 30 years of technology industry leadership and executive management experience.
Previously he was Chief Operating Officer at software company PTC Inc, where he had responsibility for sales, marketing and development.

He also served as President of the PTC Solutions Group. Prior to joining PTC, Craig was President of eBay’s enterprise business and served more than 15 years in senior leadership positions at IBM. At IBM he created and grew IBM’s SaaS business and initiated and led 18 high-performing acquisitions.

Tenure: 2 years and 3 months
Nationality: British and American
Committees: None 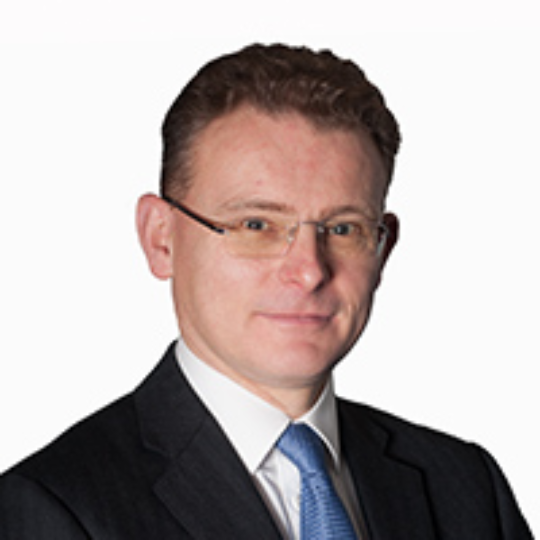 James is a Chartered Accountant and joined AVEVA in 2004. Prior to his appointment to the Board, James held several senior finance roles within the Group and was Head of Finance from 2006 until 2011, when he was appointed CFO. James was interim Chief Executive from January 2017 to February 2018, leading the merger with SES before being appointed Deputy CEO and Chief Financial Officer of the enlarged Group. Prior to joining AVEVA, James worked for Arthur Andersen and Deloitte, serving technology clients in both transactional and audit engagements. 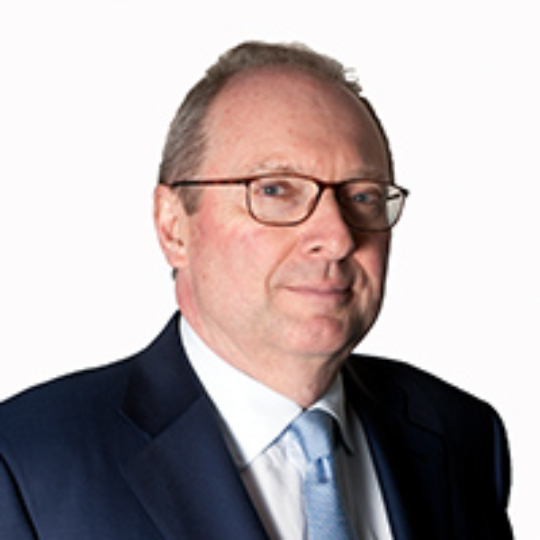 Chris is a qualified accountant and has over 25 years’ experience managing engineering and technology companies. From 2008 until 2015 he was Group Chief Executive Officer of Anite plc, after having joined Anite in 2003 as Group Finance Director. Prior to this he was Group Finance Director at Critchley Group plc and held senior positions in finance at Conoco and Eurotherm International plc. Chris has a BA (Hons) in Economics, is a  Chartered Management Accountant, a Fellow of CIMA and has an MBA from Cranfield School of Management. 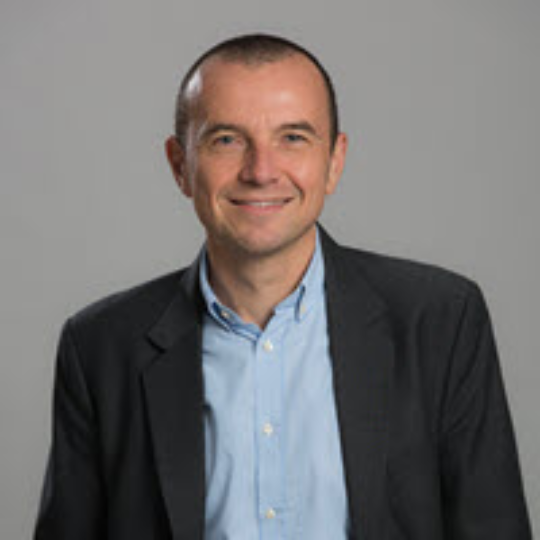 Olivier began his career at Schneider Electric (SE) in 1993 in Sales, and has subsequently held various senior and Executive roles in SE, including positions in China, India and Hong Kong. 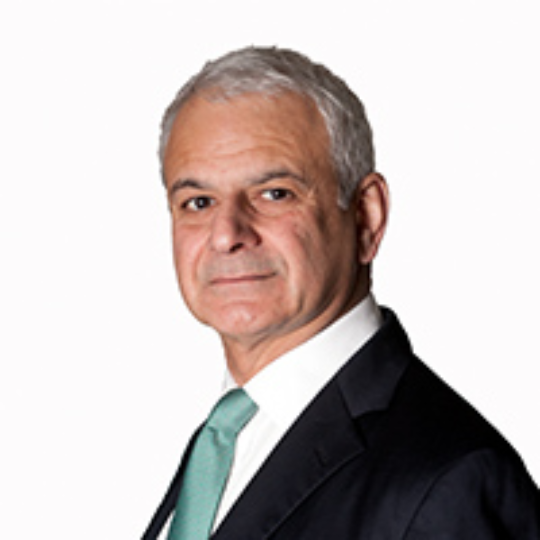 Ron has a broad range of global experience in electronic information businesses across a number of sectors and regions. Most recently, he was Chief Executive Officer of the Elsevier business of RELX plc and has also held Executive positions with Cengage Learning, IHS and Schlumberger. 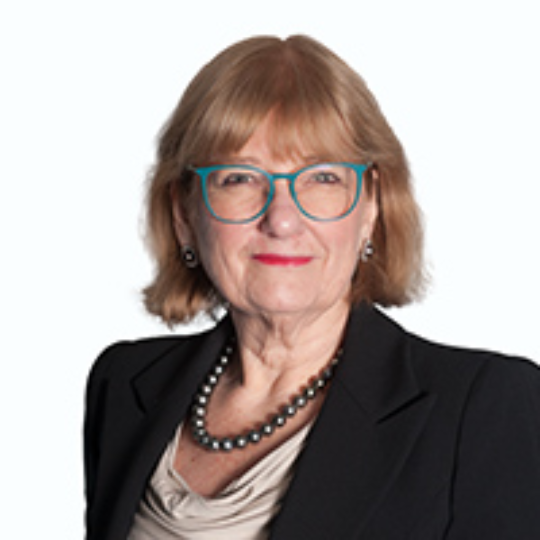 Jennifer has more than 40 years’ experience in technology working in multinational companies in the UK, the US, Brazil, Asia and Switzerland and speaks several languages. Notably, she was a member of the Pharma Executive Committee and Chief Information Officer of F. Hoffmann-La Roche, with responsibility for IT strategy and operations for the Pharma division and all Group IT operations. She has been a NonExecutive Director of Oxford Instruments plc and Paysafe plc.

She has degrees in Mathematics, Geosciences and Physics and is an Associate of the Chartered Institute of Management Accountants. 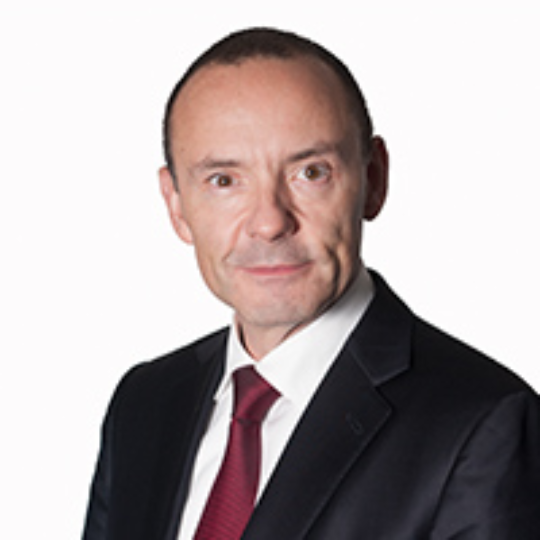 Peter has been a member of Schneider Electric’s Executive Committee since 2016 and leads their global Industrial Automation Business. He brings to the Board a wealth of experience in Automation, Digitisation and Industrial Software. Peter started his career at Mitsubishi in Japan, later joining Siemens where he held several Executive positions in Factory and Process Automation along with leading Corporate Strategy as Chief Strategy Officer. He has a global and extensive Executive and senior management background in Germany, China, the US and Japan.

Peter holds an MBA from Wake Forest University School of Business and Engineering degrees from Metz University and Saarland University.
He is also a Harvard Business School Advanced Management Alumni.

Current External Appointments: Non-Executive Director of the supervisory Board of Rudolf GmbH

Paula is the Senior Vice President & General Manager EMEA for Illumina Inc., the global leader in DNA sequencing and arraybased technologies. Prior to her appointment to Illumina in 2016, Paula worked for Cisco in a variety of senior sales, services and strategy roles, notably as Senior Vice President for Cloud, Software and Managed Services. Paula also led the integration of the analytics and automation software acquisitions into the larger Cisco salesforce and was a Board observer for one of Cisco’s investments.

She holds an MBA from Pepperdine University and a Bachelor of Arts degree from the University of California, Berkeley.

Other current appointments: None.