Why I'm proud of pride

As a man growing up in the UK in the 90’s/2000’s, there are were lots of volatilities that I was fortunate to avoid being fully exposed to. Even after I affirmed my identity as a bisexual man, there was never really any turbulence that followed it; days went on as ordinarily as any typical workday. My family accepted it as a matter of fact; my friends never pulled away and it never came up as an obstruction in my life: just one of those facets of me that would get the occasional "oh, cool", and that's about it.

We’re now seeing this matter of fact thinking in action increasingly in sport, cinema, television, and even in politics and businesses around the globe. People proudly embracing their identities and proudly honouring their allegiance as steadfast members of the LGBT community. It's a kind of acceptance that has become so ubiquitous that I initially took it for granted, much like my own experience.

And that's one of the staggering things that the LGBT movement has done for people like me and continues to do for others. Over recent decades there have been major battles forged in the background and increasingly in the foreground, for equality in places like the UK, the US, and across the world so that people like me - keen to express their true identities and sexuality, could have that immutable part of ourselves accepted like anything else we'd simply regard as 'matter of fact’. 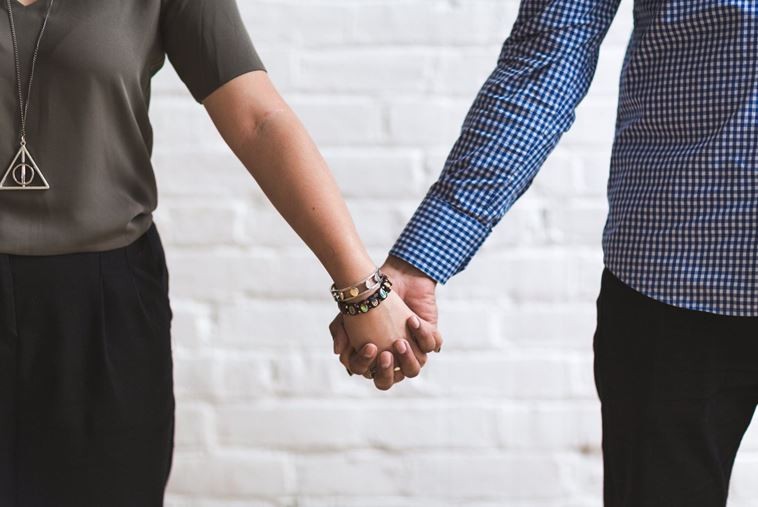 In the video, a gay couple walked through downtown Houston hand-in-hand. First impressions of some viewers, were that they'd face a marathon of abuse from onlookers ranging from shouting to potential physical attacks. I dove into the video with a similar prediction - but all that transpired was the occasional compliment and indifferent passers-by. An amazing outcome for a State previously regarded as hostile and unaccepting of the LGBT community, now with major cities like Austin that have become some of the most welcoming. In fact, this year marks the 31st anniversary of Austin’s own Pride parade, one of the most colorful and celebrated Pride events in the US.

Being local to London, this acceptance is now evident walking down the street from Charing Cross, through Trafalgar Square and Piccadilly. And during Pride, bars and windows are adorned with Pride flags and people rejoicing and celebrating this acceptance and the significant progress we have made! Very different from Pride's origins in London, a few hundred people braving the potential backlash from what they felt would be a dangerous situation on that warm summer June day of 1972.

I feel extremely proud of Pride for the same reason that that video several years ago sparked my realization on this thinking - and that's the matter acceptance. So, why is this such a big thing to me? If it weren't for those people who braved difficult situations, walked arduous streets and dealt with the inconvenient moments to take those first steps towards equality, my life, perspective, along with millions of other people's lives and views, would have been wholly different. 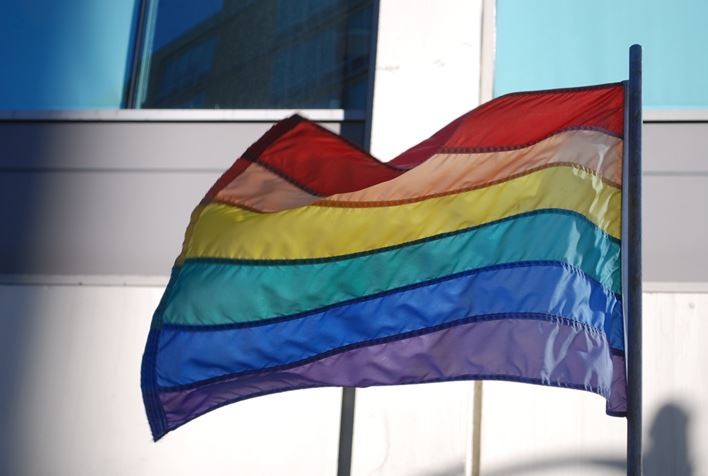 It would be ignorant to think that there aren't battles and obstacles ahead; no victory is won 'on the cheap.' But to know that just a generation ago, everything from holding hands with your partner to gay marriage were unthinkable acts. Now? We live in a world where each of those is being increasingly embraced and celebrated.

Whilst we have come a long way, our journey is just beginning - and like any journey of significance, we continue to learn along the way. One of the biggest lessons I hope we all value, is to remember and reflect on the challenges and sacrifices our forefathers endured to assure us this hard-earned and well-deserved equality. Another vital lesson - which Pride month hopefully helps us all appreciate - is the importance of understanding, respecting, accepting and celebrating the rich diversity in all of us.

A member of our Pride network