The Future of Biometrics as Authentication in Industrial Automation 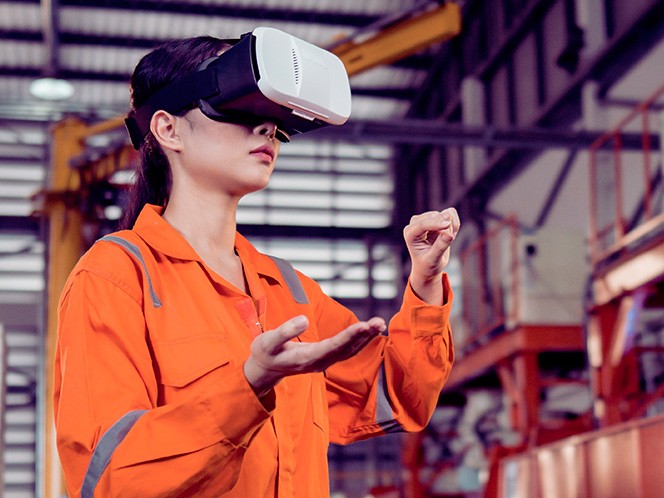 The biometrics industry is expected to reach nearly $18 billion this year. Biometric applications are quickly becoming a highly-secure form of identification and authentication, particular in industries with a high amount of regulation oversight, such as the pharmaceutical industry, healthcare industry, and nuclear industry.

Biometric data can include a wide variety of information. Included in the blanket term ‘biometrics’ are fingerprint scanners, voice imaging, ocular scans, finger vein modality, and more. The advent of wireless technology and cloud computing make it possible to store and access the vast amounts of data required to implement modern biometric security practices.

Some industries that employ biometric data are even moving toward multimodal biometric data, which incorporates two different biometric scans in order to ensure accuracy and reduce the risks of malicious tampering. This may include a fingerprint scan plus a finger vein modality scan, both of which are unique from person to person.

How Will Biometric Data Be Used?

In recent years we have seen the rise of biometric payment models, such as Apple’s Apple Pay, which can be accessed using a fingerprint scan on the Apple smartphone. Fingerprint scanners on modern phones have also ushered in an age where a password is a secondary authentication to more secure sign-in methods such as a fingerprint scan.

It’s speculated that biometric data may one day take the place of passwords. This is already happening across many devices, though passwords can still be used as a form of authentication. Current capabilities of fingerprint scanners in phones are still not accurate enough to use only biometric data to unlock and use mobile devices, but this area will likely see many improvements as visual recognition in technology improves.

AVEVA Edge has been used in detention applications that include options for biometric authentication. For more information about how to incorporate this technology into your solution, speak with your AVEVA sales representative.